Current drought conditions throughout the western United States are stressing regional water supplies, including the State Water Project and the Colorado River, two integral sources of water for the Southern California region.  While regional investments in storage and supply diversification have secured water supplies in the short term, continued drought conditions may lead to regional water shortages in the coming year.

On March 28th, 2022 the Governor of California signed Executive Order N-10-22 declaring a regional state of emergency caused by current drought conditions that called on Californians to voluntarily reduce water use by 20 percent to protect the State’s available water resources.  Last year, the Bureau of Reclamation, an agency of the United States Interior Department responsible for managing water supplies on the Colorado River, declared a water shortage on the Colorado River due to low storage levels in the Nation’s largest reservoir, Lake Meade, and there is increasing concern about the status of water resources in the Colorado River basin.

Some agencies within the Metropolitan Water District (Metropolitan) of Southern California that are supplied by water from the State Water Project are under mandatory water use restrictions.  At this time, Metropolitan is also encouraging all retail water agencies within their service area to carefully review local supply conditions and respond as appropriate.

At this time, a Drought Level 2 has been declared, which encourages voluntary conservation measures such as: 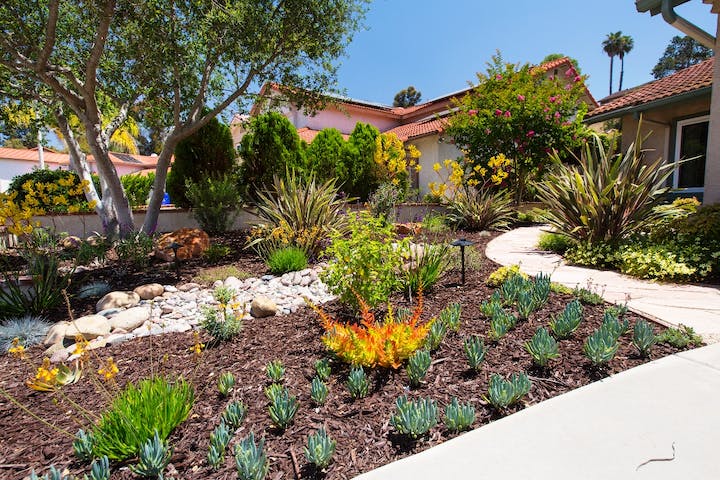 The County of San Diego is offering water saving rebate programs through thier "Waterscape Rebate Program".  Please click on the link below to view programs and apply: 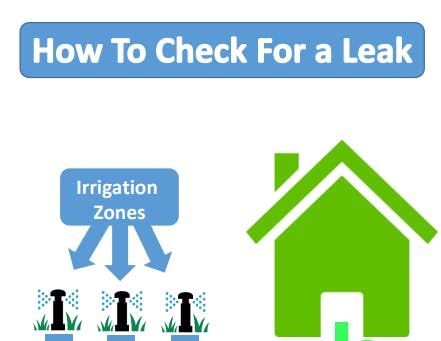