Wondering what the Community Benefit District is?

Several community groups and nonprofit organizations approached FPUD and asked for help taking care of the physical environment of Fallbrook, including things like the hiking trails, downtown flower pots and trees, the plants along Mission Road, and implementing enhancements such as lighting, a skate park and improvements to sidewalks.

The issue they presented is that around 150 nonprofits, run mostly by volunteers, currently do this work. They organize fundraisers and apply for grants to get things done. But the pool of volunteers is both aging and shrinking, making it difficult to maintain these features.

They asked the board of directors to consider activating its latent power – a power it has the potential to use, but doesn’t – of parks and recreation. The end result would be the Community Benefit Program. If approved, FPUD would provide about $450,000 in property tax revenue, that it currently collects, to fund the program. That cost would be offset by collecting an equivalent of $5 a month per customer.

Under the public utility district act, FPUD may undertake the following:

To do this, an application would have to be submitted to the Local Agency Formation Commission of San Diego (LAFCO). LAFCO is the government agency that would ultimately have to approve the expansion of FPUD’s powers.

The FPUD board voted to submit an application to LAFCO. The application was sent in December 2019.

Under LAFCO policy, the expanded powers are described as the following functions: Parks and Recreation, Street Lighting, and Roads and Streets.

The community groups approached the County for similar assistance and found that the County would take about 25% off the top for administration of the program. Using FPUD allows for local control of the money. All the committee members would be local.

This is not a project created by FPUD. It is a community-based request and FPUD would merely be the mechanism for collecting the money and distributing it for recommended projects. Actual services provided would be based on recommendations of an advisory committee that would consist of FPUD customers, which would then have to be approved by the FPUD board.

FPUD board memos can be found on this page. For more information, contact the Chamber of Commerce or one of the community groups. 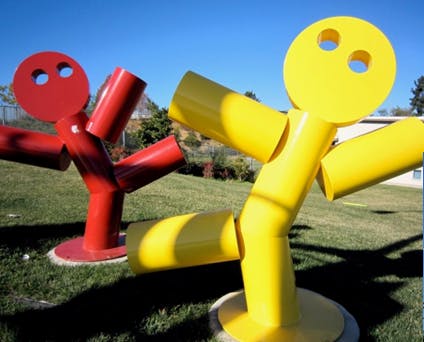