Detachment: an equally reliable supply of water at a lower cost

Why is FPUD pursuing this?

The primary reason is to help alleviate the growing pressures on water rates. The District buys all its water currently from the San Diego County Water Authority (SDCWA), which in turn buys it from the Metropolitan Water District of Southern California (Metropolitan). Over half of the money you pay on your bill goes to SDCWA. The District is in a unique location in the county and it actually doesn’t use SDCWA infrastructure, but because we buy our water from SDCWA, we still pay for all the SDCWA infrastructure in San Diego County. If we instead bought our water from the Eastern Municipal Water District which serves Temecula, we could get the water from Metropolitan at a much lower price (~25% less), which would save our customer millions of dollars a year.

What system improvements or new facilities would be needed?

None. The only change would be a paper change – who we pay for the water. We would get the same water from Metropolitan through the same pipes and facilities; we would just pay significantly less.

Will we have sufficient water to meet our needs?

Yes. The District has a local water supply project under construction that will provide additional local water supplies and giving us a water source in an emergency. Metropolitan and Eastern have also invested significantly in storage and supply reliability. We still anticipate the state will mandate restrictions in outdoor use during extended drought periods, but our customers have shown they can meet these state mandates with adjustments in outdoor water use during drought emergencies.

When will the change in wholesalers occur?

This is a very complicated process. It requires approval by the Local Agency Formation Commission (LAFCO), a government agency, and then would go to an election of FPUD voters. The LAFCO commission is composed of elected and appointed officials, including two County Supervisors.

SDCWA is also opposed to us leaving because it does not want to lose the District as its customer. SDCWA is requesting that LAFCO require us to continue to make payments to it, even if we stop buying water from it, to make it “revenue neutral,” even though it would no longer provide any services to our customers. Instead of relying on the current state law, which identifies that only the detaching customers vote, SDCWA wants all 3.3 million SDCWA customers to vote to determine where the District’s 35,000 residents will get their water.

Is there anything a ratepayer can do to help?

Yes. LAFCO will be scheduling a hearing in downtown San Diego to consider the District’s request. There you may speak to the matter. If you want to receive updates on the process and be informed on the hearing date, please send an email to Noelle Denke, public affairs specialist at Noelle@fpud.com. 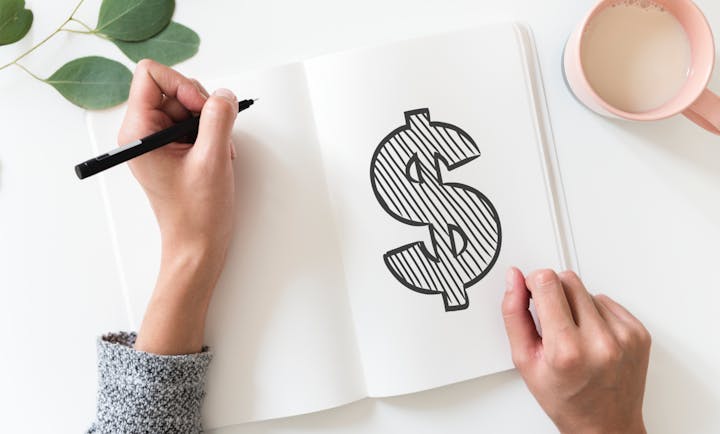 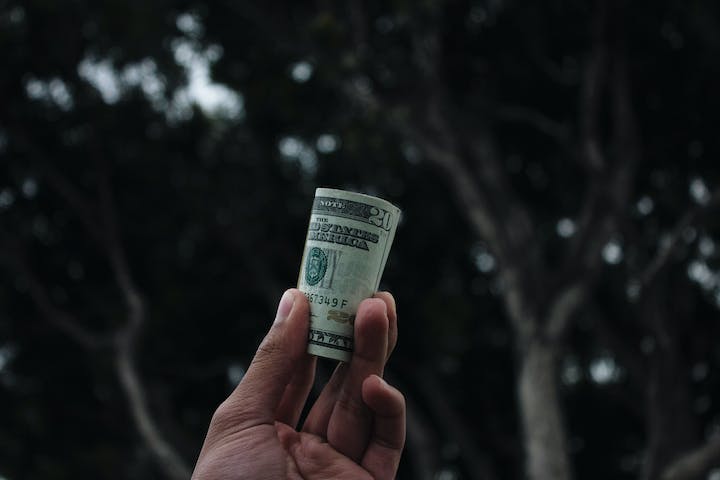 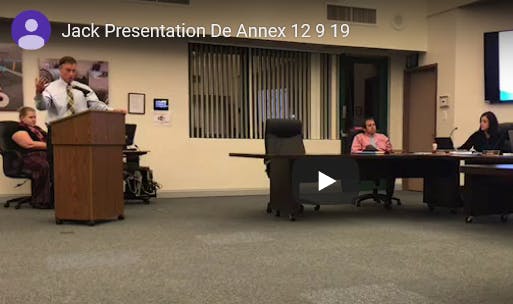