A lawsuit filed in 1951 was finally settled April 29, 2019. After 68 long years of litigation, planning and brainstorming, FPUD and Marine Corps Base Camp Pendleton jointly hailed the end of the lawsuit at a district board meeting May 20, 2019.

The Santa Margarita River Conjunctive Use Project was signed by U.S. District Court Judge Gonzalo Curiel. This is a landmark agreement that finally, officially, settles how FPUD and Camp Pendleton will share their water rights to the river.

The project will capture locally available water that currently flows through the Santa Margarita River and into the ocean. In creating a local supply, it will reduce FPUD’s dependence on expensive imported water.

It is expected to produce 30 percent of the district’s water and nearly 100 percent of Camp Pendleton’s, allowing both to manage water costs at the local level.

“This is a major accomplishment for our district,” said FPUD general manager Jack Bebee. “So many people from FPUD and Camp Pendleton have worked together for almost seven decades to make this happen.”

The captured river water will be stored on Camp Pendleton in the underground aquifer there, as well as in Red Mountain Reservoir, and will then be pumped back to replace water through a bi-directional pipeline. It will replace some of the water the district currently purchases from the Colorado River and Northern California.

Construction of the pipeline and treatment plant began in late 2019.

“Everybody is a winner,” said Paul Boughman, Camp Pendleton’s attorney for the project.

“Having local, more affordable water is critical and this couldn’t have been resolved without the impressive joint efforts working on this.”

Camp Pendleton has already constructed its own bi-directional pipeline and related infrastructure, which received congressional funding. FPUD will only fund its own facilities in Fallbrook. Those include a small groundwater treatment plant, a pump station and reservoir, and some piping. The cost of these facilities is expected to be $54.4 million and will be funded by a low-interest, state revolving loan at 1.9 percent interest for 20 years.

The repayment of the loan and the operating costs are projected to be lower than the cost of buying the imported water FPUD currently purchases. This will help reduce the cost to customers and will save the district about 10 percent per year in water costs.

In Dec. 2017, the FPUD board approved the settlement agreement with Camp Pendleton, clearing the path for the court to sign off on settling U.S. v FPUD. Camp Pendleton authorities had approved the agreement months earlier and the final water rights permits were secured from the state of California in February. 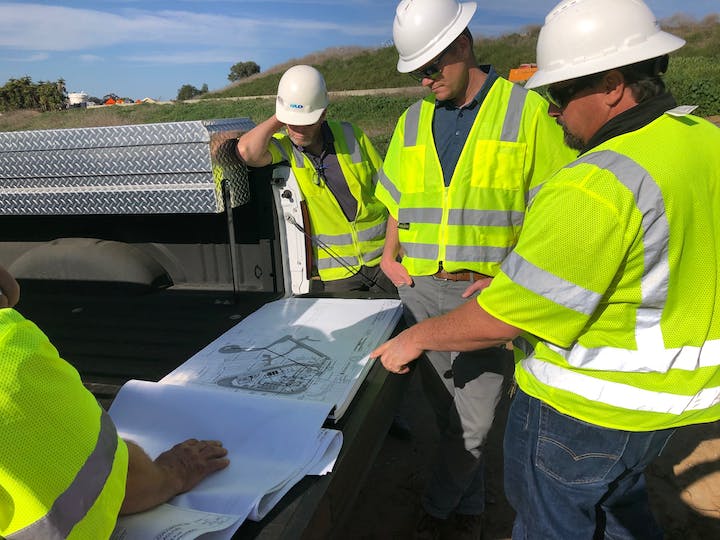